Explore and battle your way through a vast open world inspired by your favorite 8-bit & 16-bit dungeon heroes and monsters.

Collect & craft endless pieces of loot from dungeon exploration to increase your power and build your team by capturing monsters and heroes to battle at your side in old school, turn-based combat. Prove you’re the mightiest of heroes in the land by crushing battles in the PvP arena, successfully completing dungeon raids, and creating the most powerful guild to take into battle at your side!

Started playing bit legends and it’s better and easier to get pets, gear accessories and doesn’t cost 300 dollars to get a nice pet. I have 8 legendary pets and I have not spent more than 5 bucks to get them, bit heroes I still don’t have a healing pet 2 years later buying pets all the time completely done with this game you want to play something fun and rewarding thats not a money pit bit legends.

I would have liked the game and it’s great art style if it wasn’t so p2w. The rates of getting anything good from chests to capturing monsters is WAY too low. Maybe balance the rates and the game would be playable. Edit: I literally can’t play anymore. Anytime I try to play, I’m stuck on the loading, logging in screen. I’ve waited at least an hour and it hasn’t loaded yet. Congrats, you ruined the game for yet another player.

As far as an 8-bit game goes it is pretty decent it’s not flooded with commercials got decent turn-based play and the only problem that I had was losing connection it booted me out of the game. 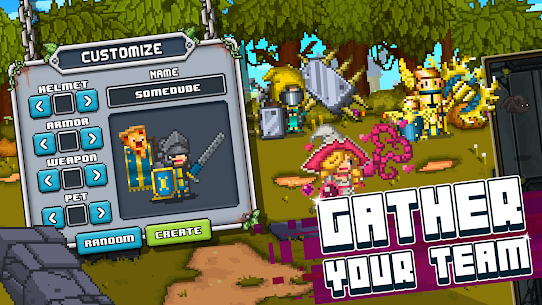 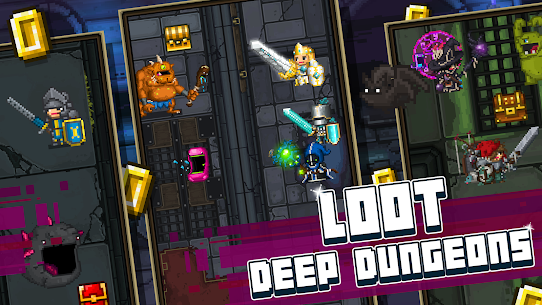 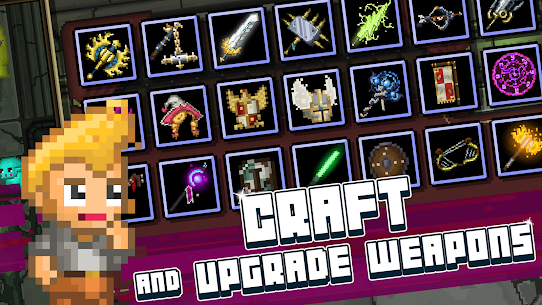 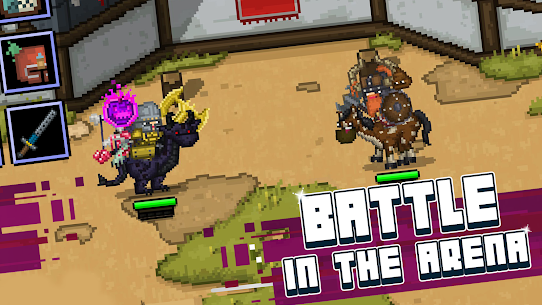 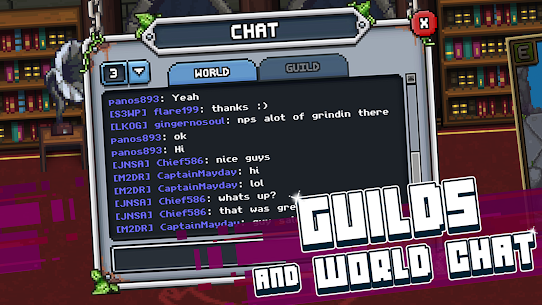